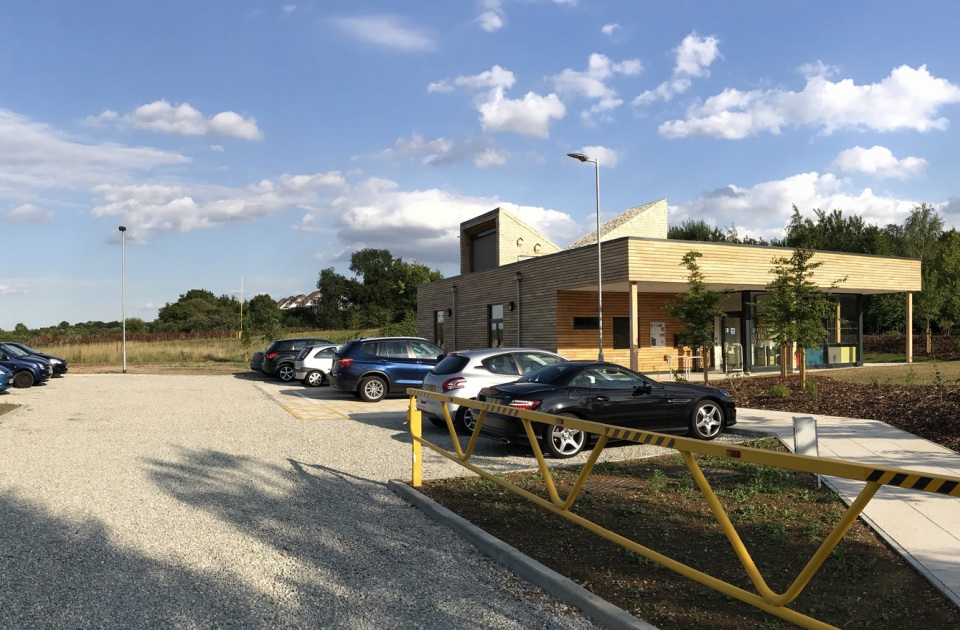 The construction of the village hall began on Monday 12th September, The early contruction has gone well and the lost time with the delay to the start of construction has been caught up. The slab was laid and the Modular build started on the 20th October 2016. The scedule of works has been ongoing through the winter of 2016 with an expected completion date of Late May 2017. 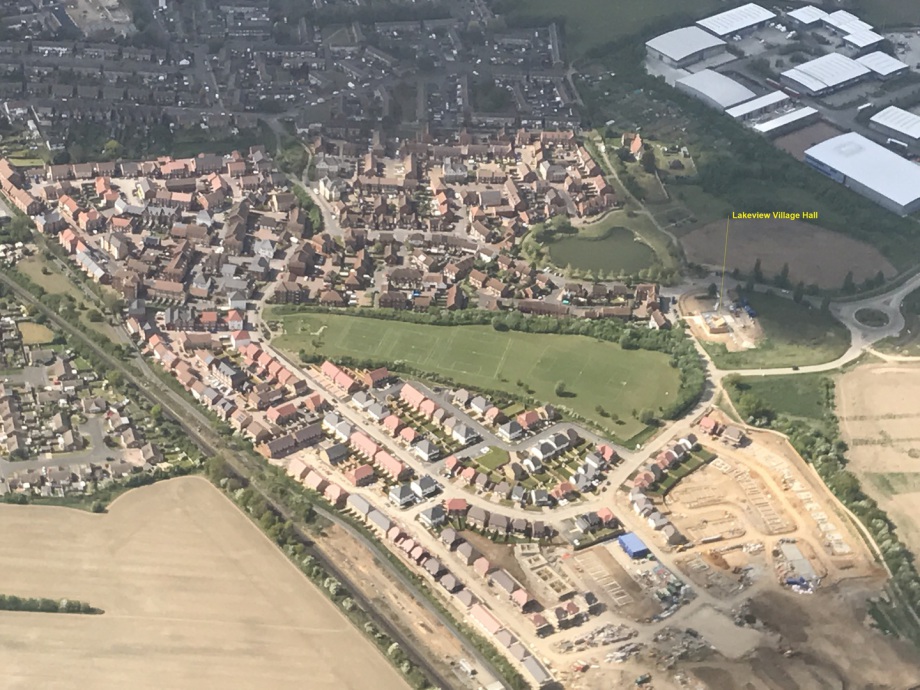 Design images and plans for the village hall.

We are located at:

Get social with us.